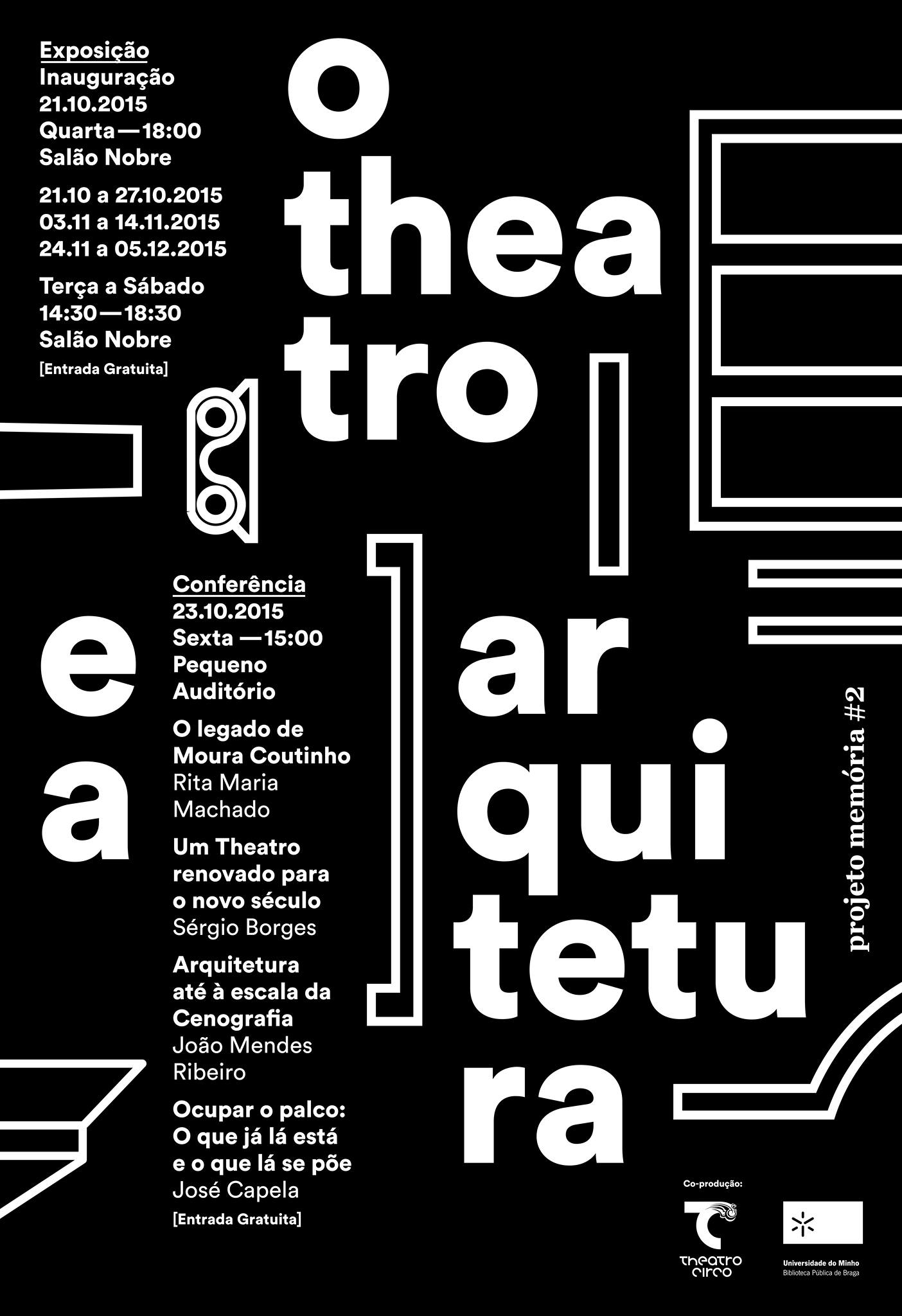 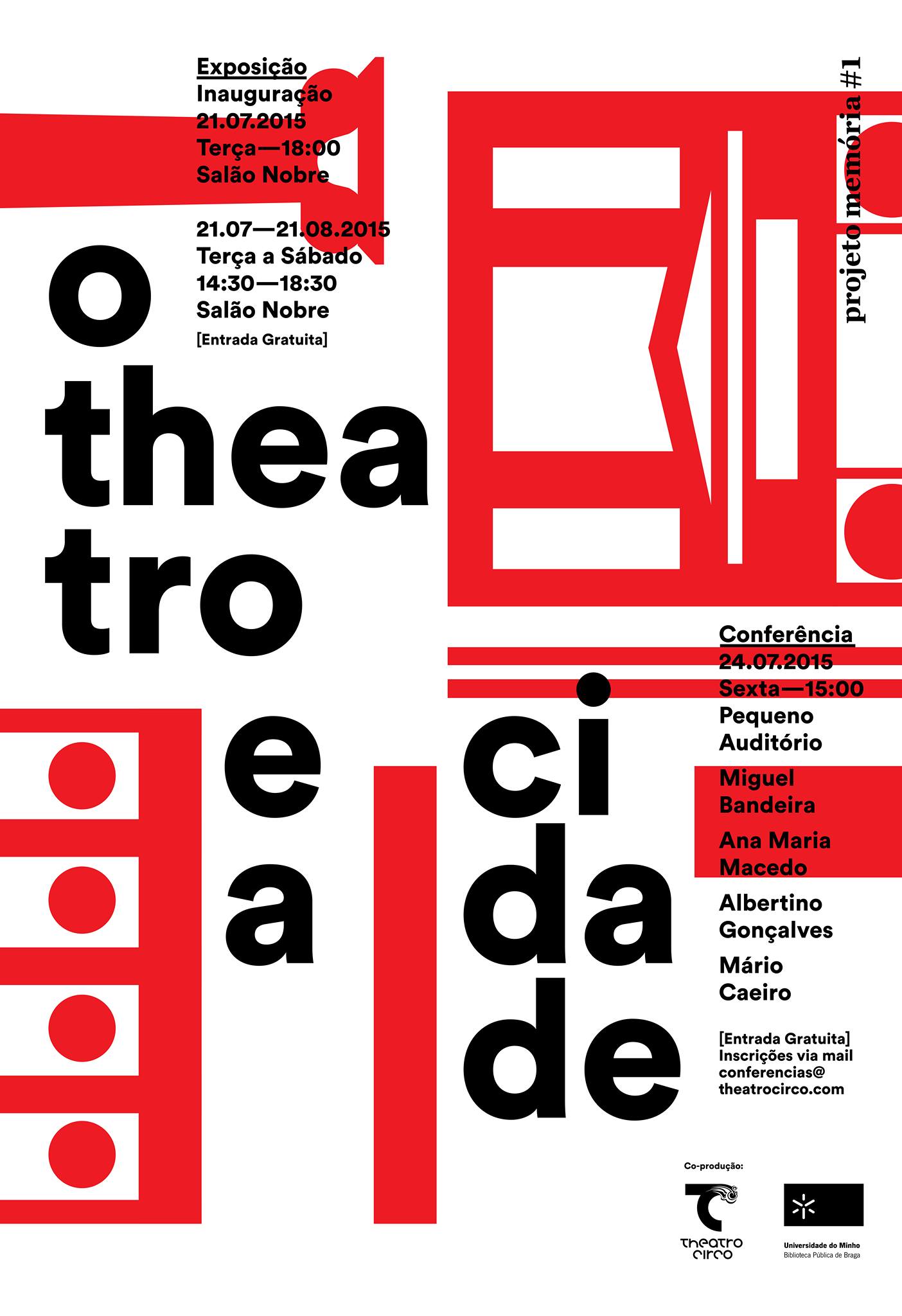 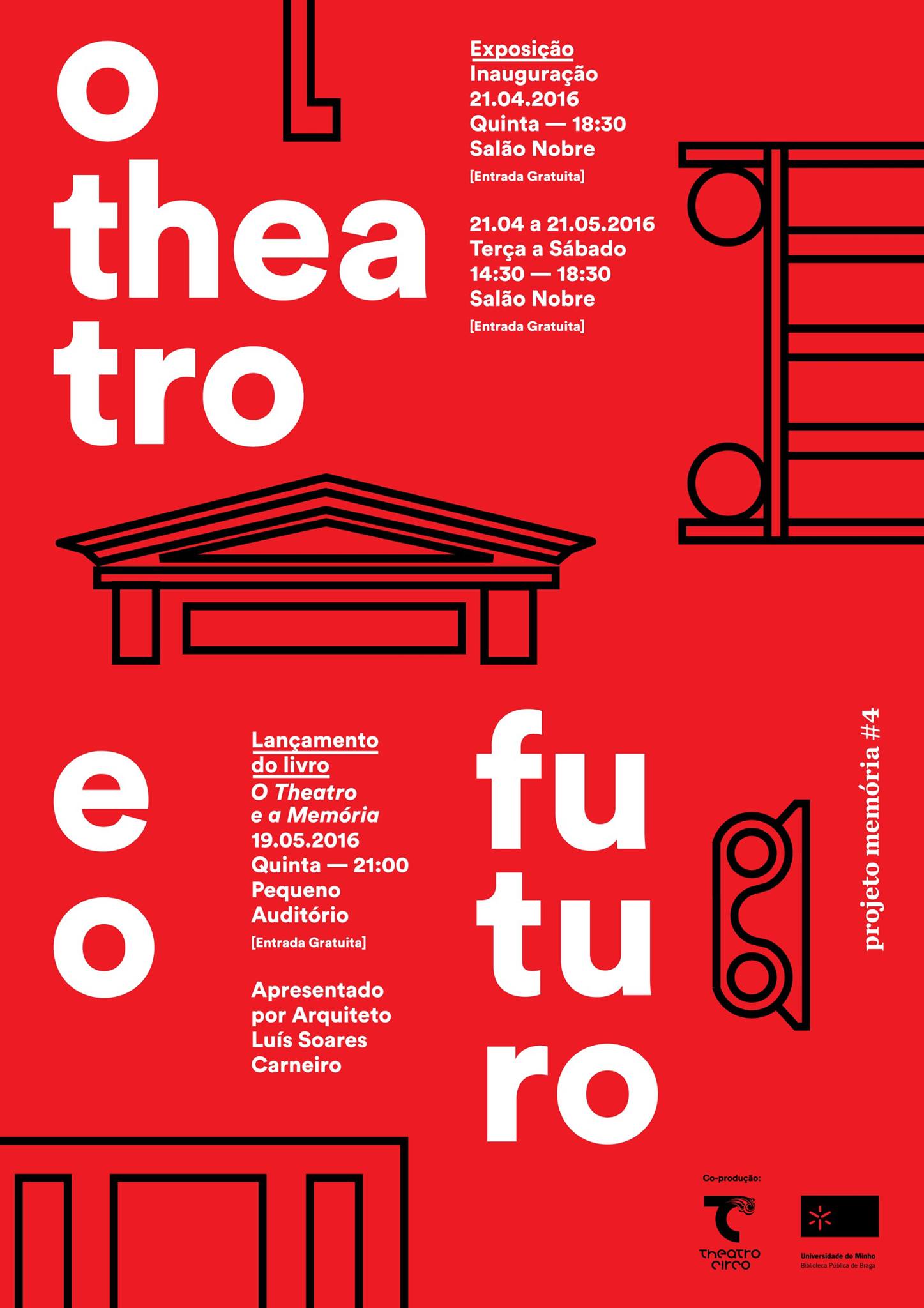 “Projecto Memória” [Project Memory] celebrated the centenary of Theatro Circo de Braga. The project was divided into four programming moments presented in the form of exhibitions and conferences.
“The Theatre and the City” sought to understand the history and role of this equipment in the promotion of the territory, instigating a debate on the territory. This debate sought, on the one hand, the researchers who support their practices on the processes oriented towards the locus of the mise em scène, while, on the other hand, seeking the scope of the theatre experience throughout its history, through those who are the holders of its stories.
“The Theatre and Architecture” focused on the evolution of the building until the integration of the technological demands that prevail today, as well as the widening of the observer’s perception of the place of representation that inhabits it.
“The Theatre and Programming” revealed the different cultural, political and social events that have taken place there over the last hundred years. The proposal consisted in demonstrating the echo that gives expression to contemporary production among the objects, leaflets, posters, tickets, photos and living witnesses of its past.
Finally, “The Theatre and the Future” was a moment of prospective synthesis, in which the monograph “The Theatre and Memory” was presented, which made it possible to compile for future memory a vision of the first centenary of the theatre.