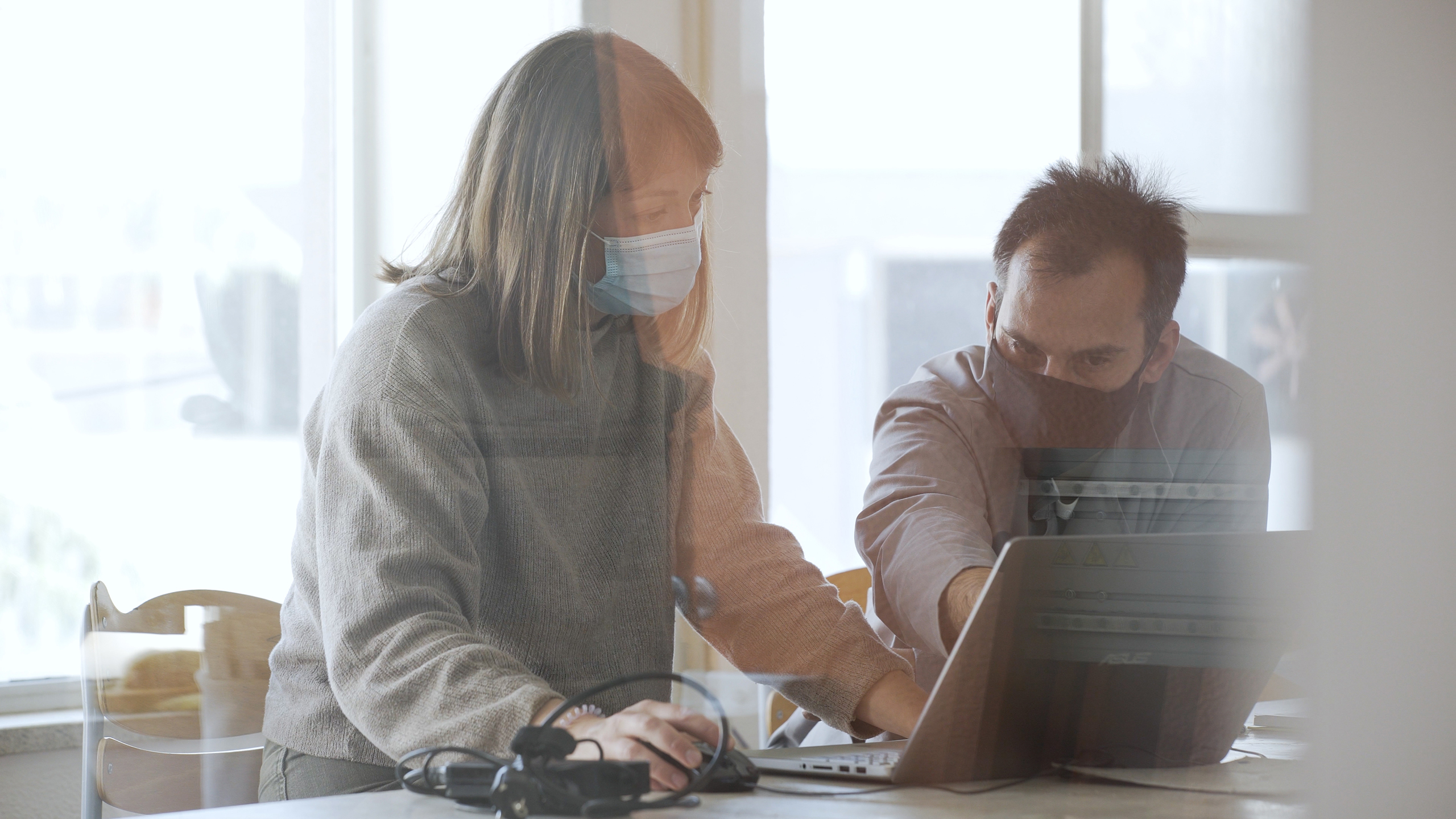 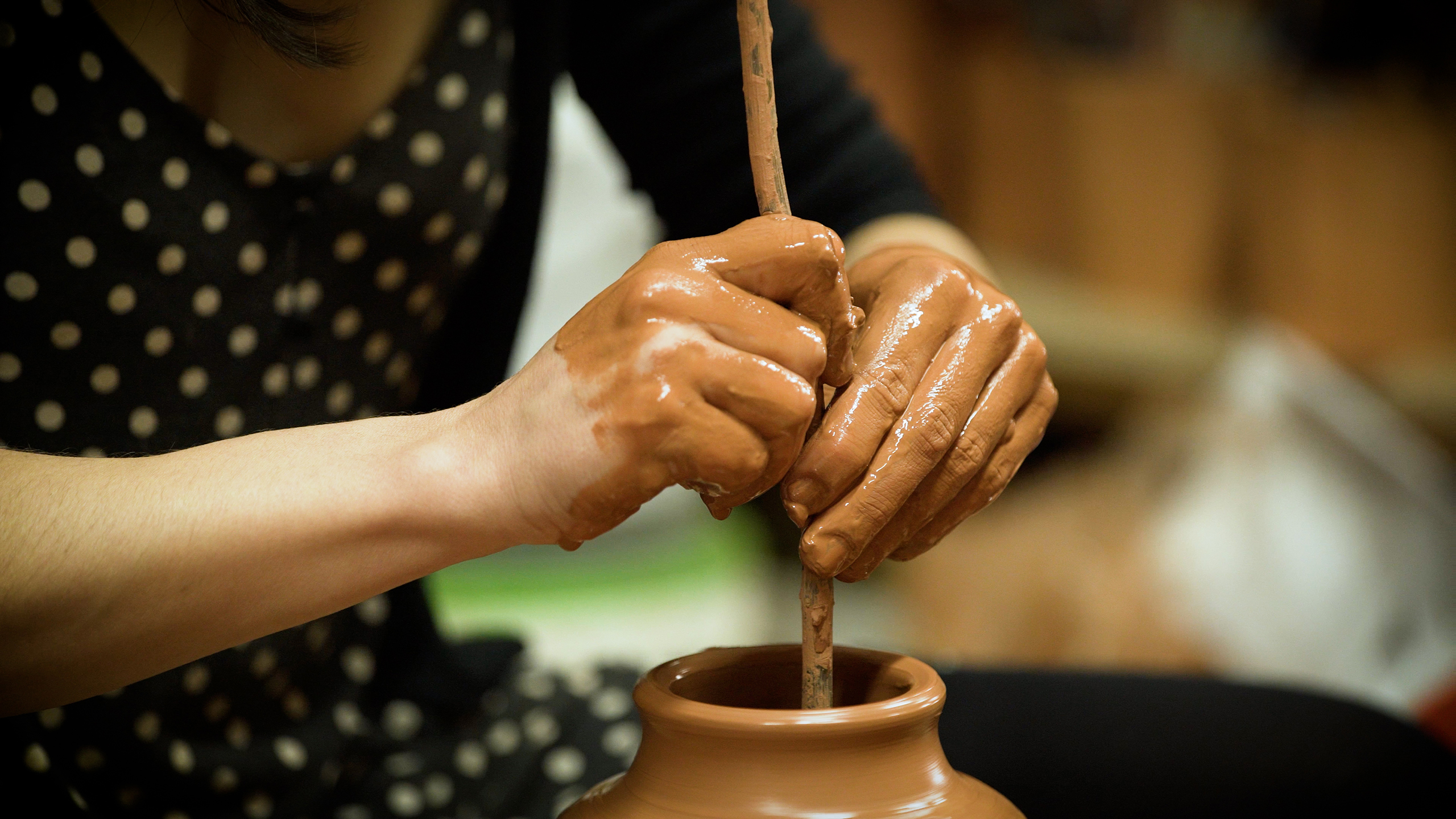 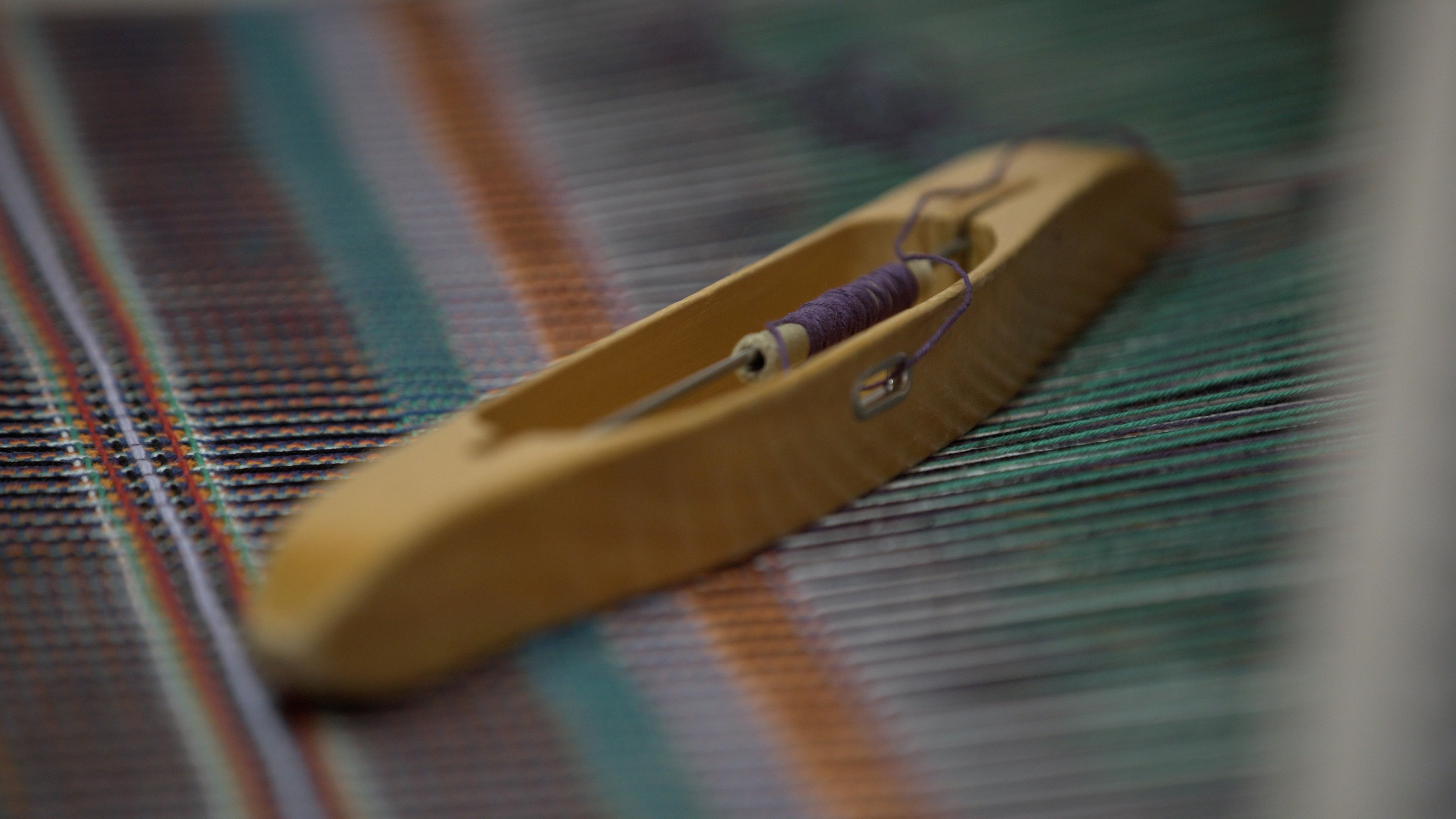 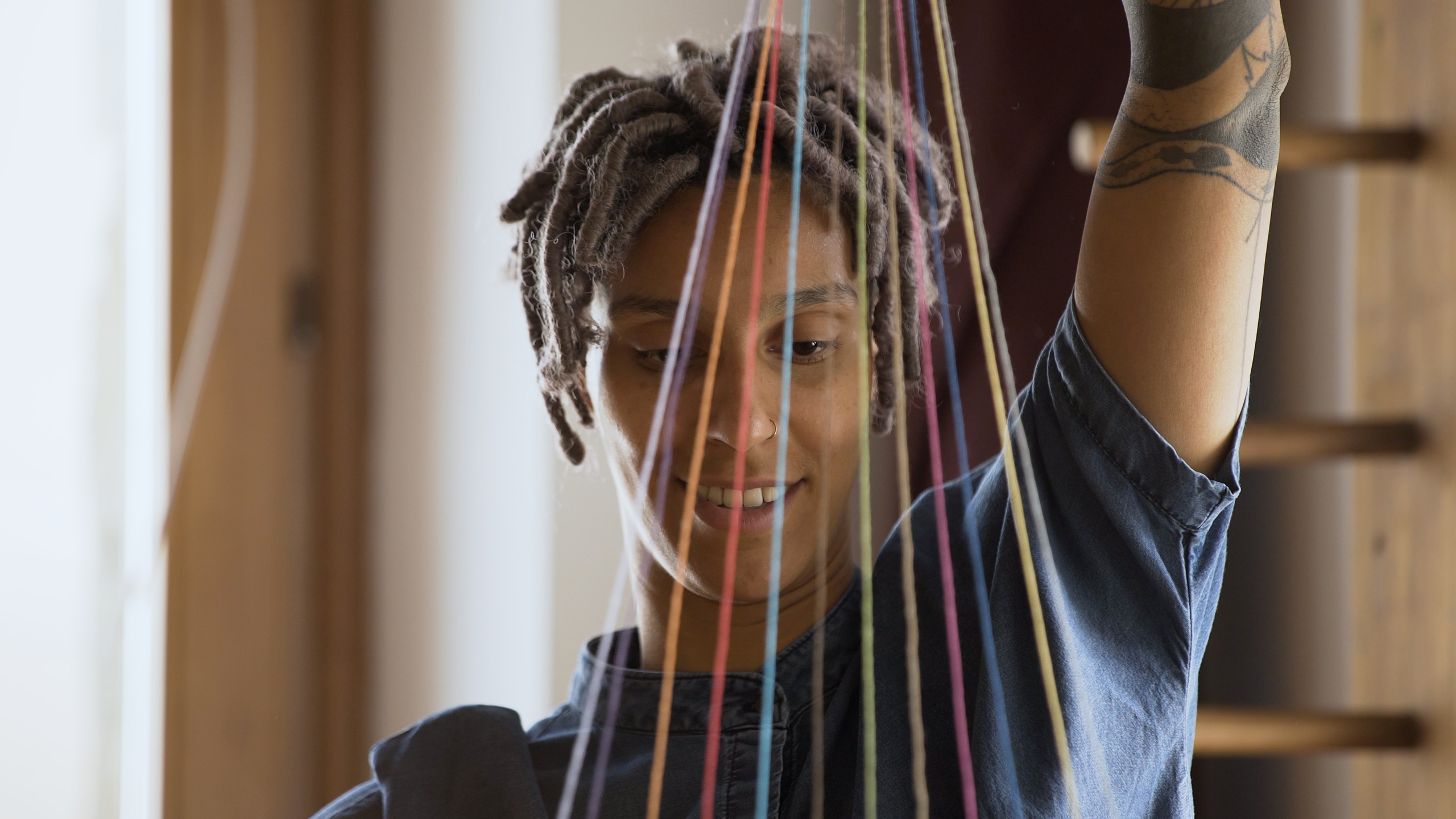 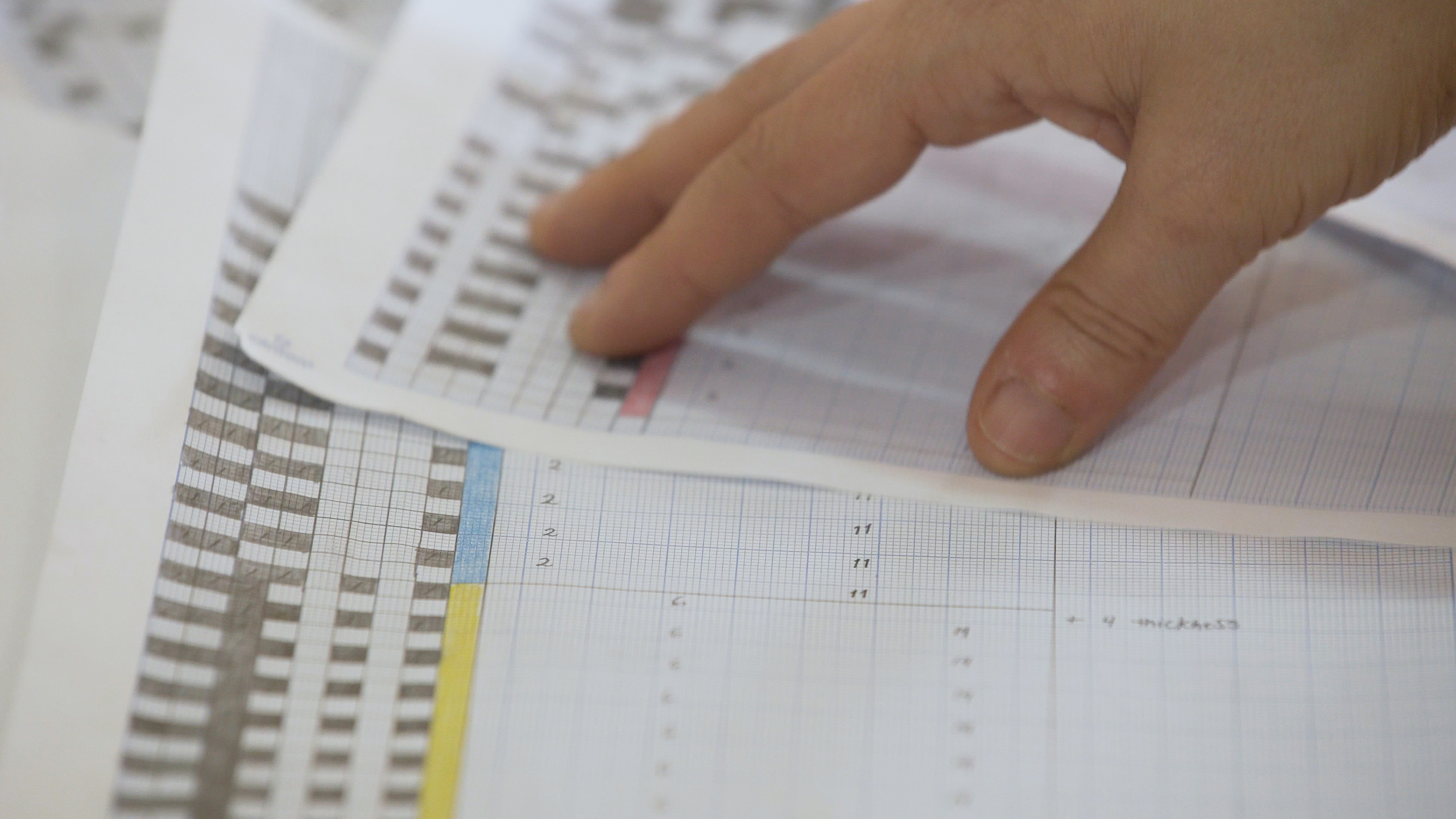 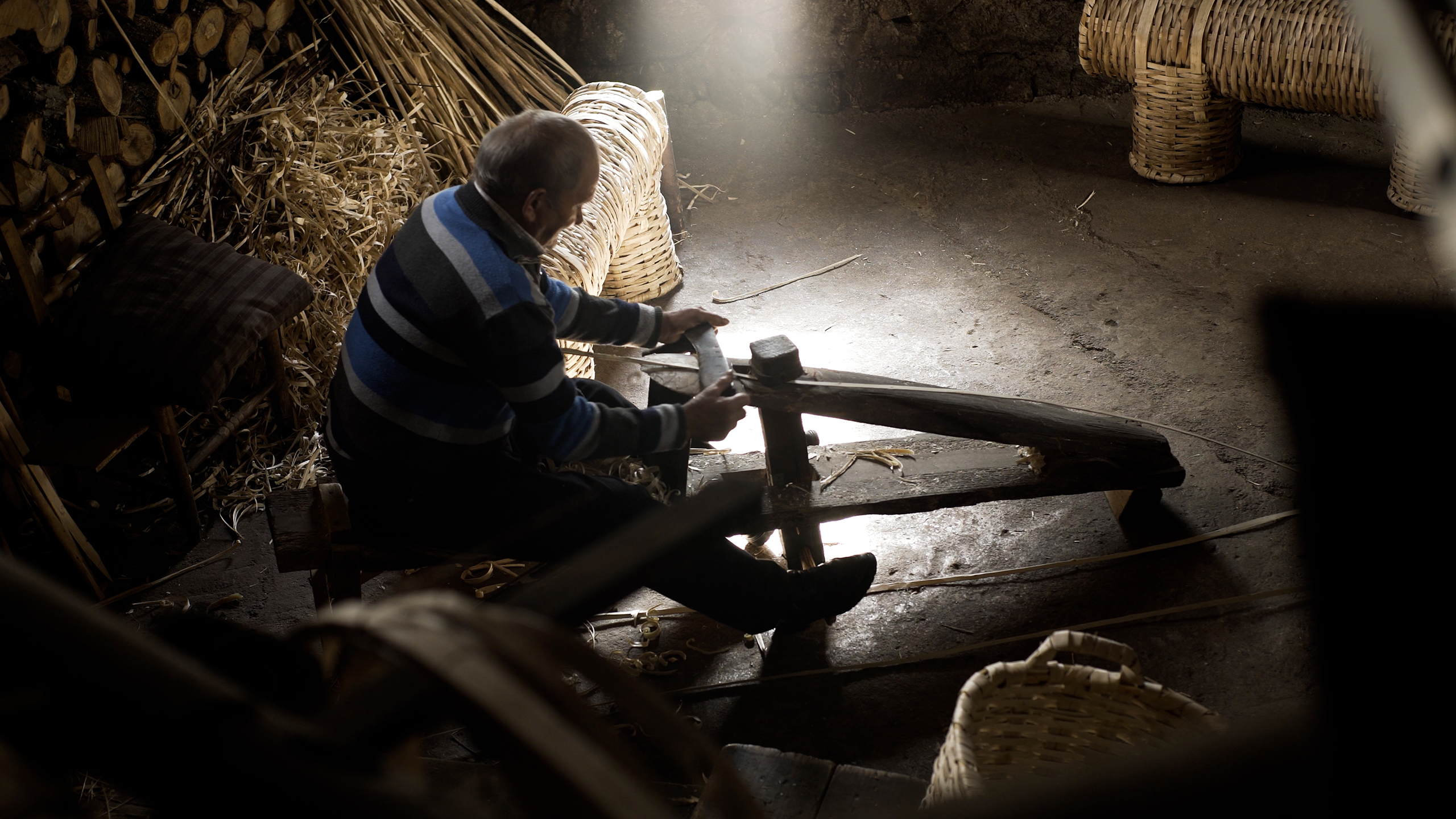 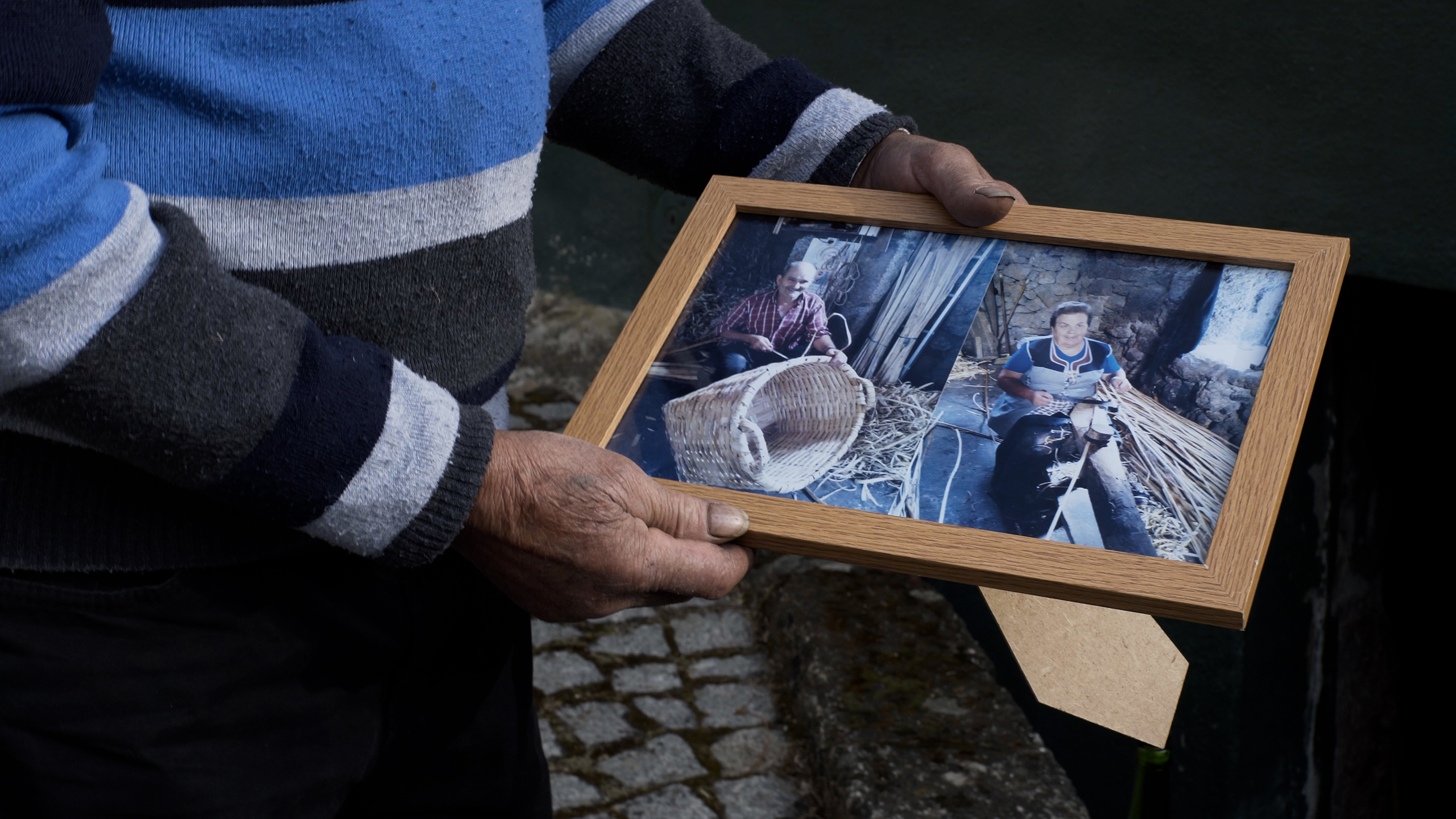 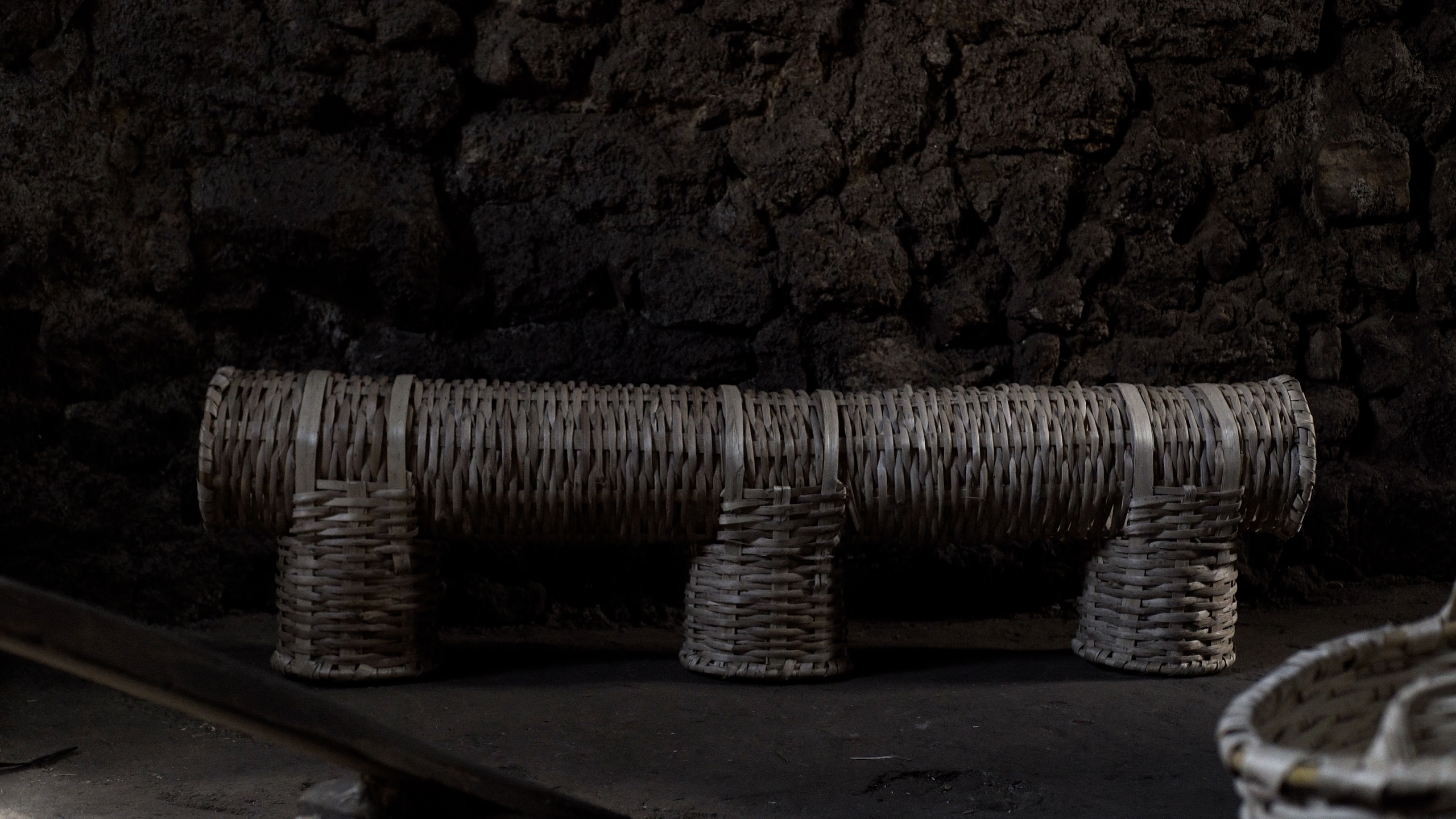 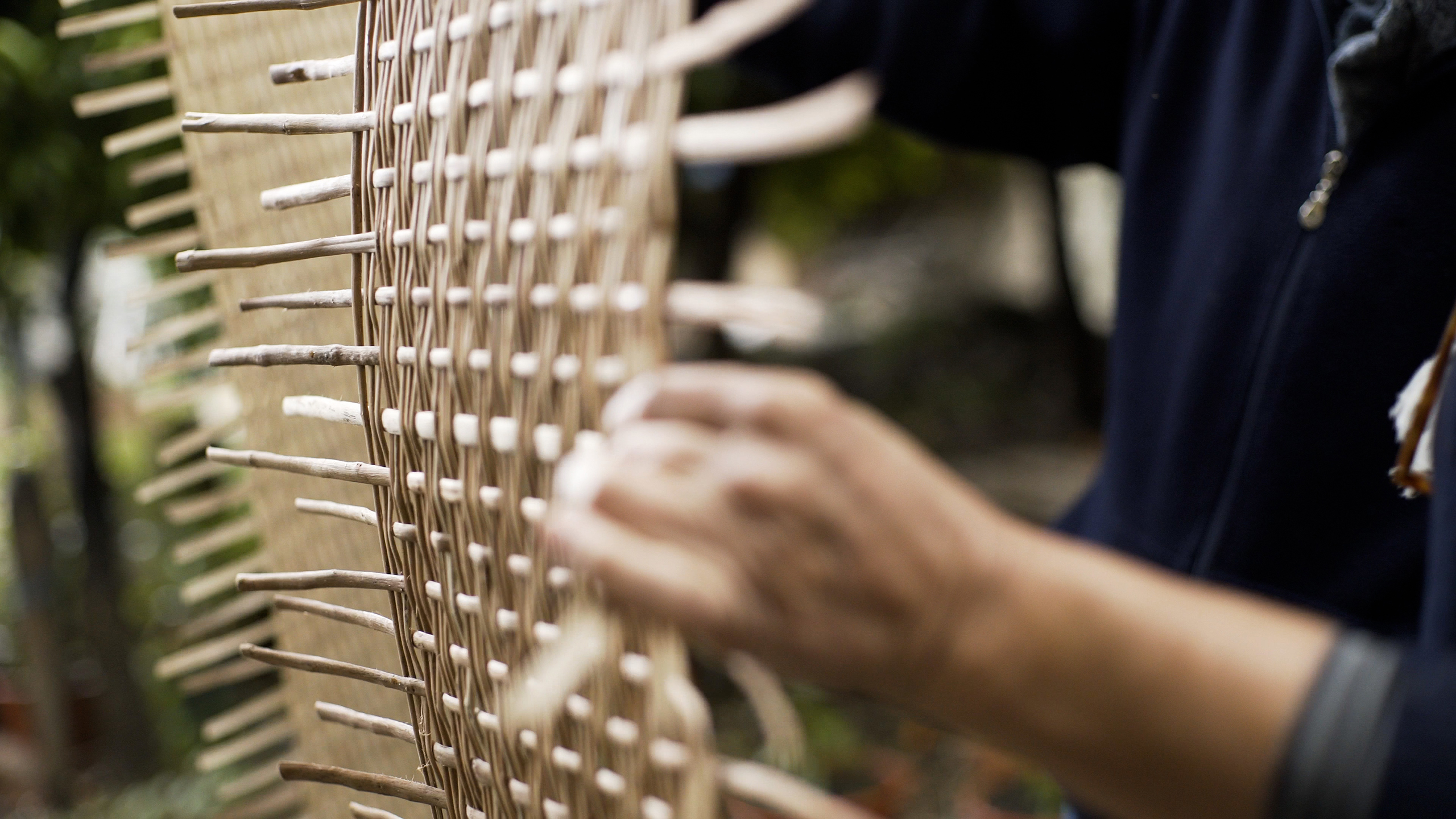 More than half of the world’s population now lives in urban areas, and by 2050 that number will have grown to 6.5 billion people, two-thirds of humanity. With the onset of globalization, rural areas have become peripheral to cities and we now see that, with a rapidly ageing population, the passing down of ancestral knowledge is threatened.

The dominant imaginary that arises from air pollution, climate change or the COVID-19 pandemic, imagines and conceives a world in which nature must be protected from human action. However, the human condition cannot be separated from nature because it is an intrinsic part of the same socio- -ecological metabolism. We need imaginaries that instigate all generations to think about a more liveable planet, right now.

Art(e)facts Biennial was born from the idea of an alliance creation between artists, architects and designers, Portuguese and international, with artisans from the Beira Interior. The project aims to care for the intangible memory of the territory. To do so, it proposes to rethink dialogues for the construction of a contemporary heritage of artistic works focusing on the enhancement of the region and the reinterpretation of traditional knowledge.

The project is developed within Guarda’s bid to become the European Capital of Culture 2027 and takes the shape of a Biennial
of Knowledge, deeply embedded in the territory and intending to implement a constellation of practices with long-term impacts.

Art(e)facts’ first edition introduces the theme Supernatural Togetherness to propose alliances between humans, generations, species and knowledge in order to save the future. Ongoing until September, the programme has involved an international call for projects that resulted, during May, in artistic residencies in local artisans’ workshops.

This collective exhibition is simultaneously located in six distinct locations in the region — Alcongosta, Janeiro de Cima, Telhado, Famalicão da Serra, Gonçalo and Fundão —, as the mirror of several dialogues and of the scenarios that hosted them. The invitation to this visit suggests, therefore, paying attention to the places that hold memory and the experience of immersion and permanence.

Can Art and Architecture save an endangered legacy and an uncertain future and rewrite them from a post-human point of view?