Rhythm of Distances: Propositions for the Repetition 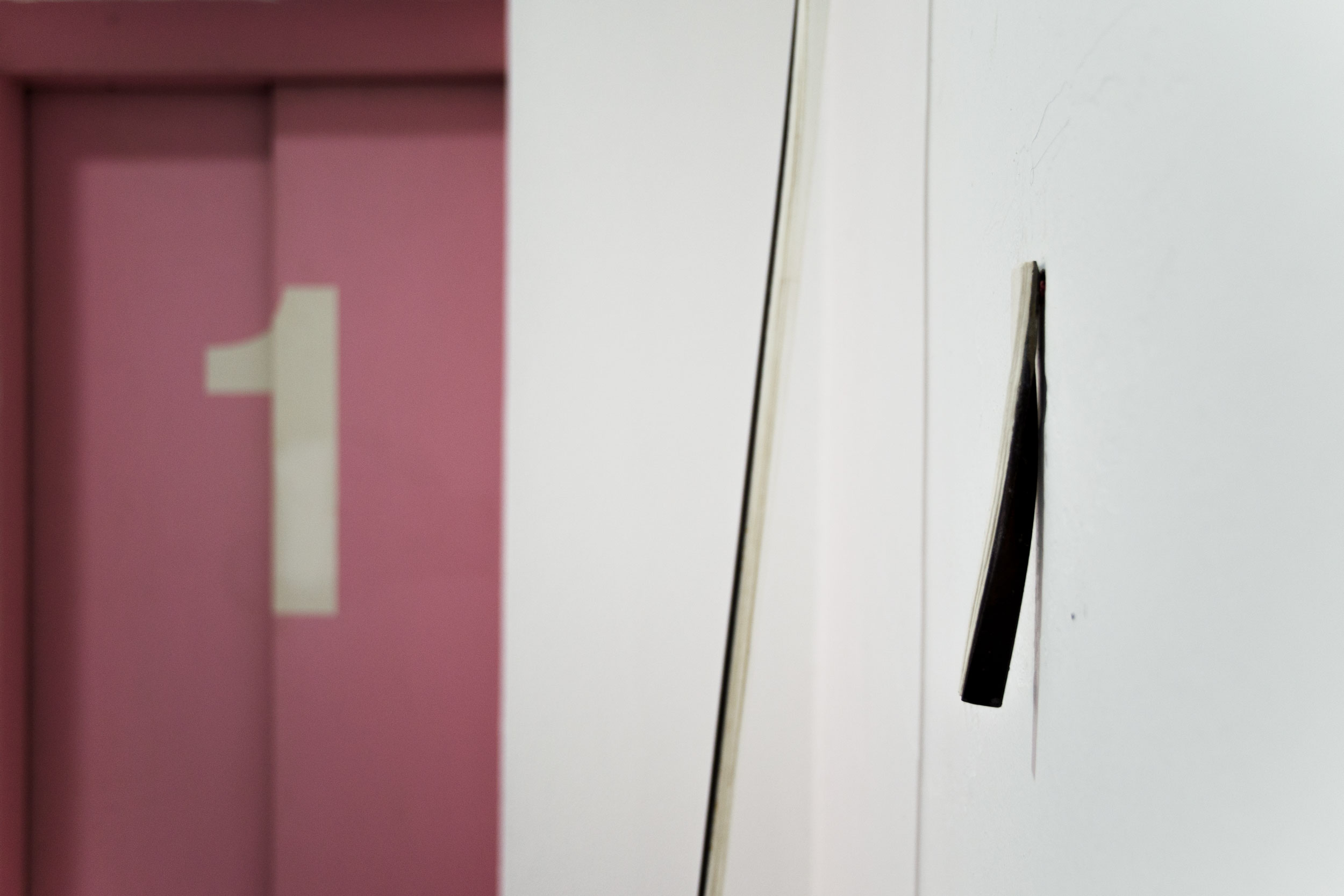 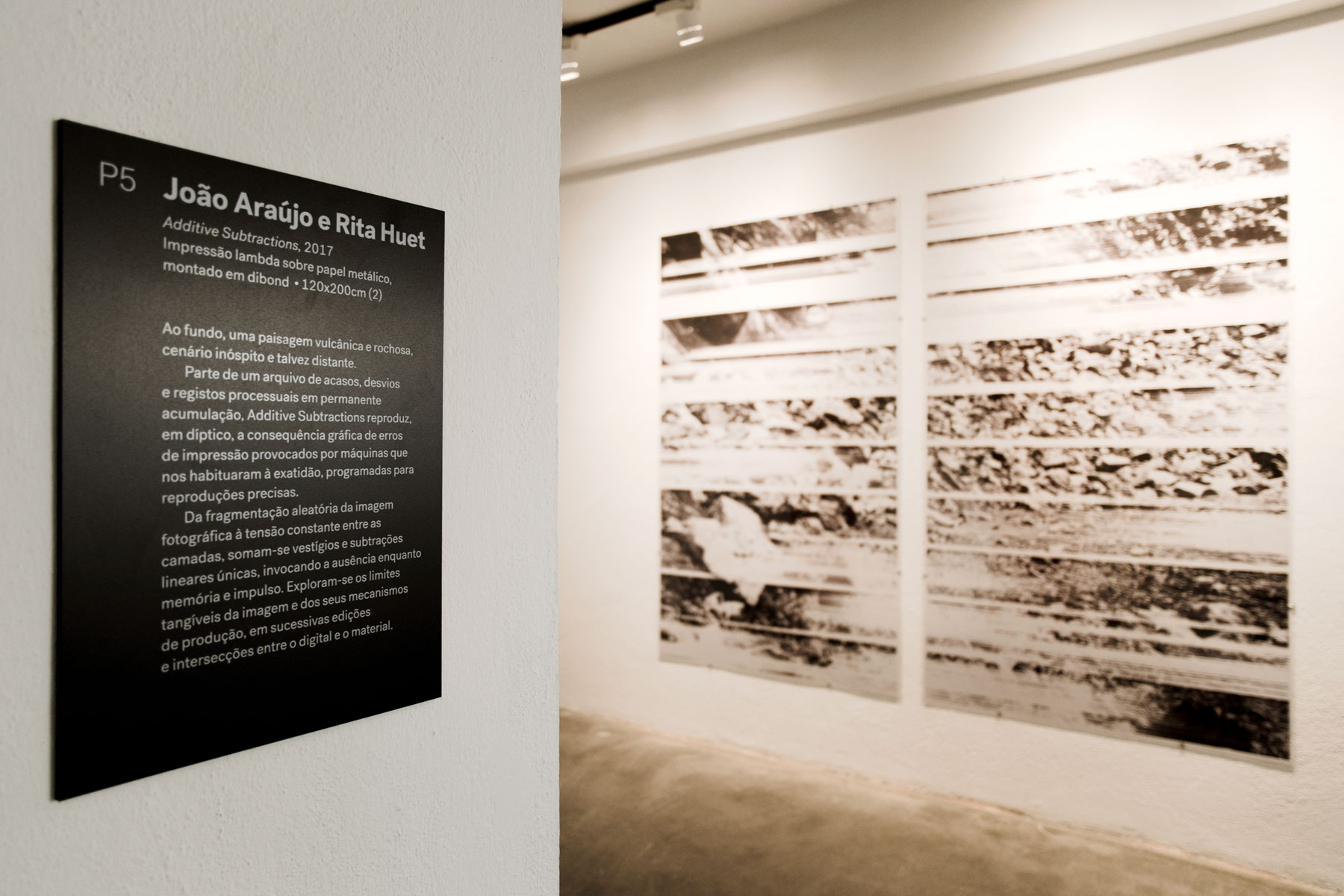 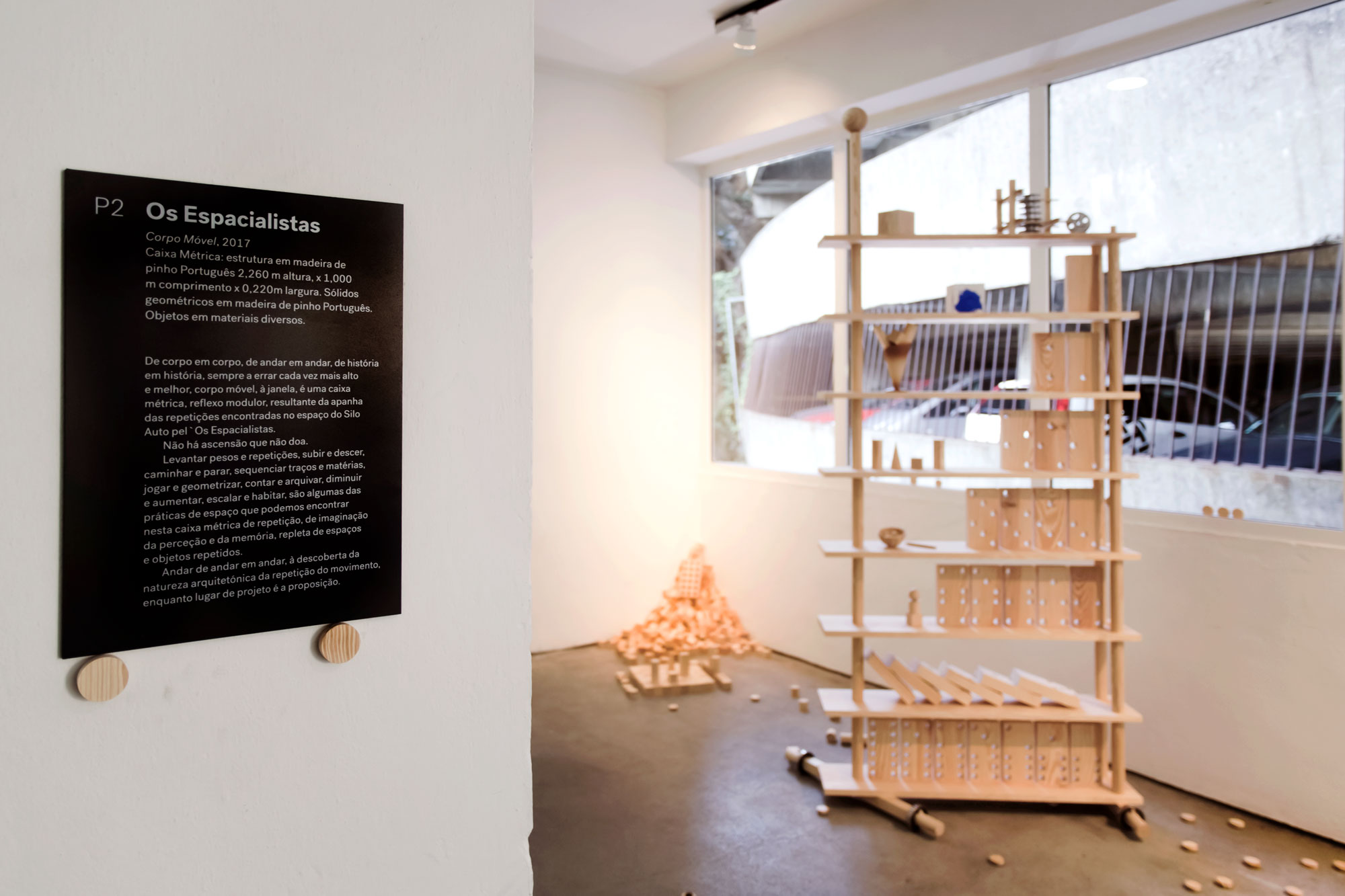 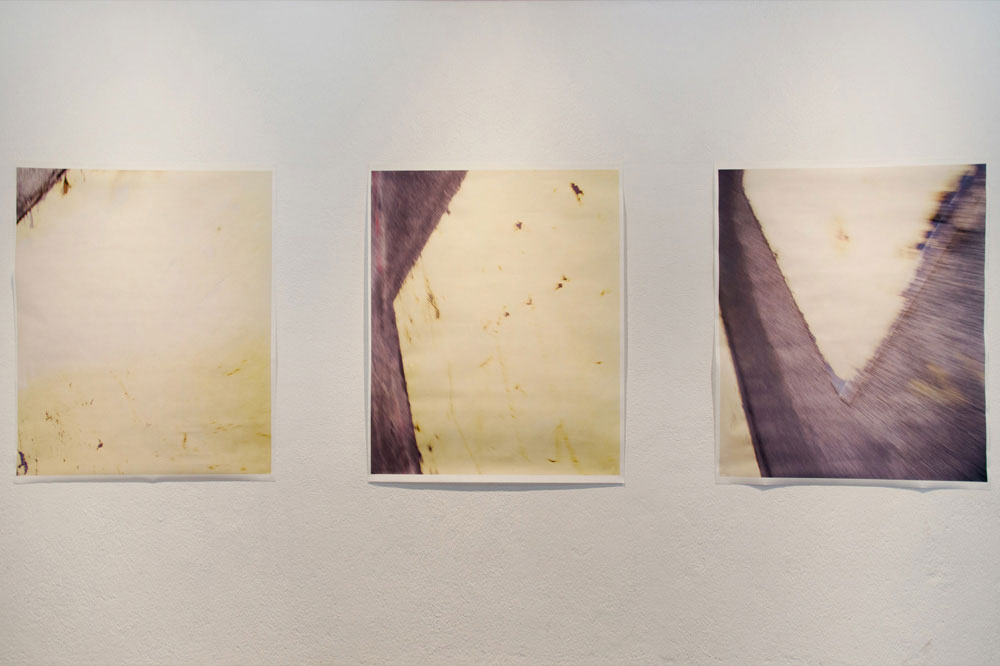 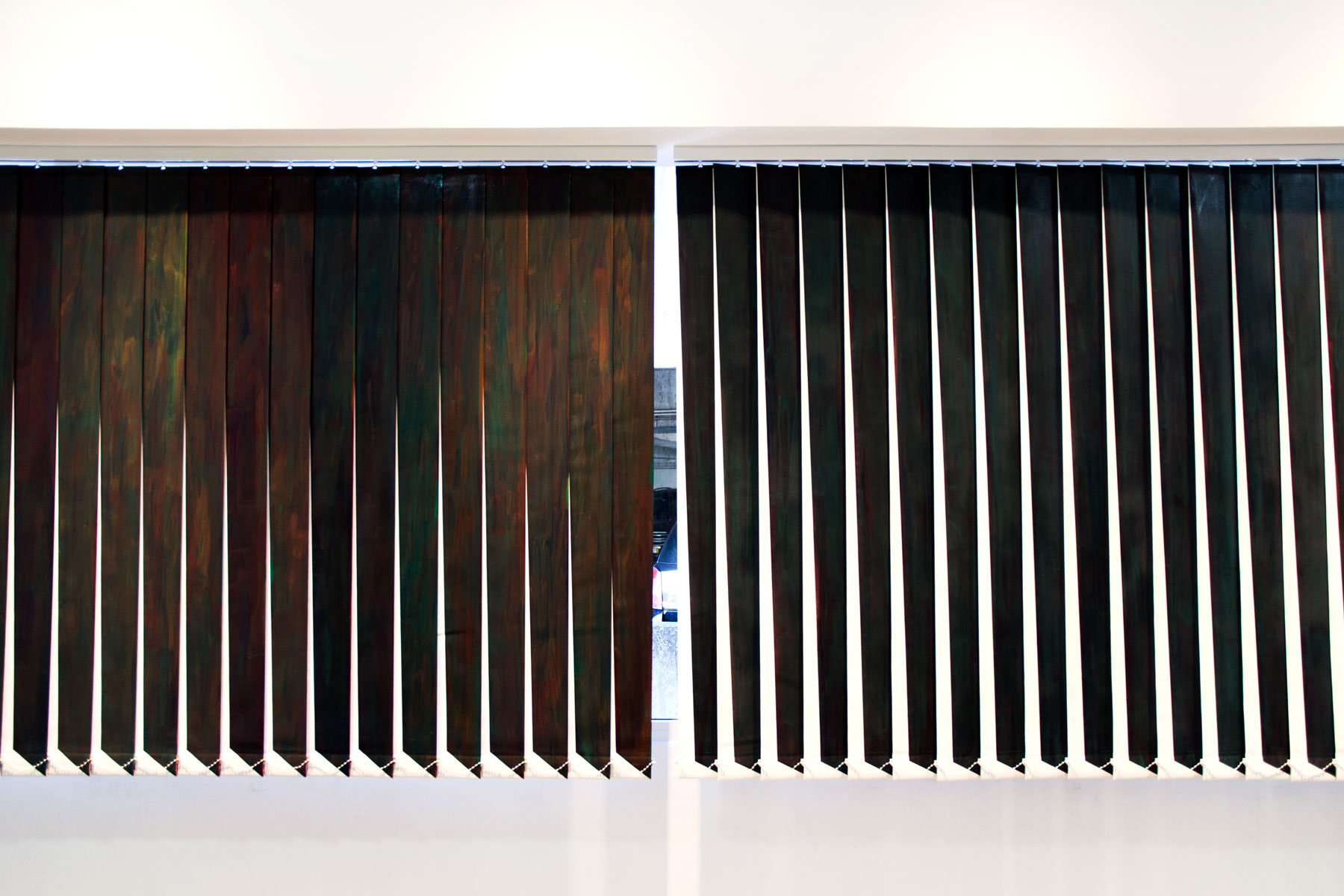 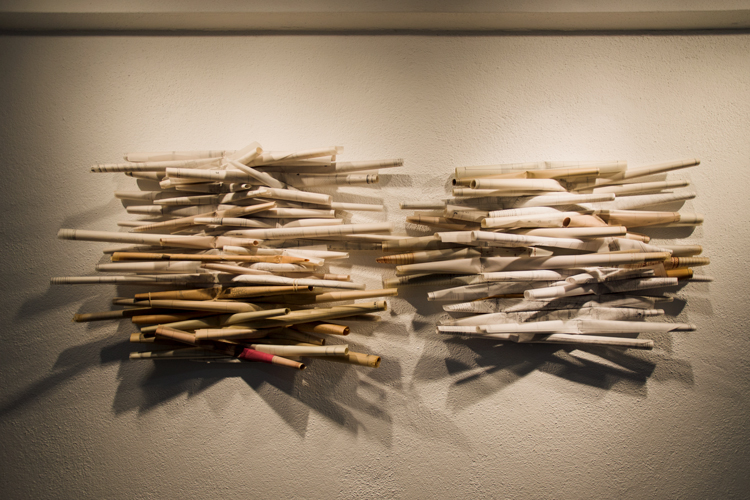 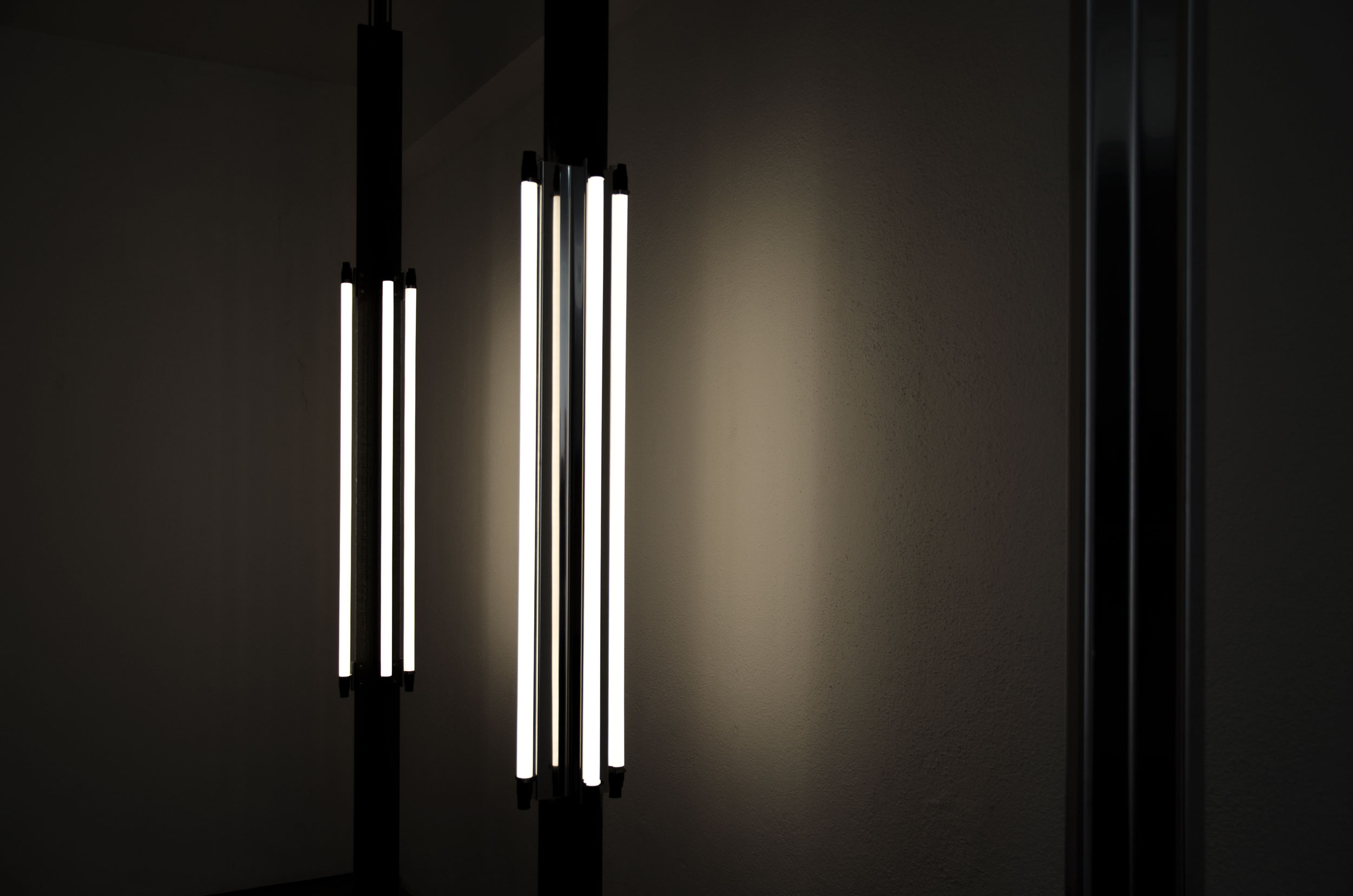 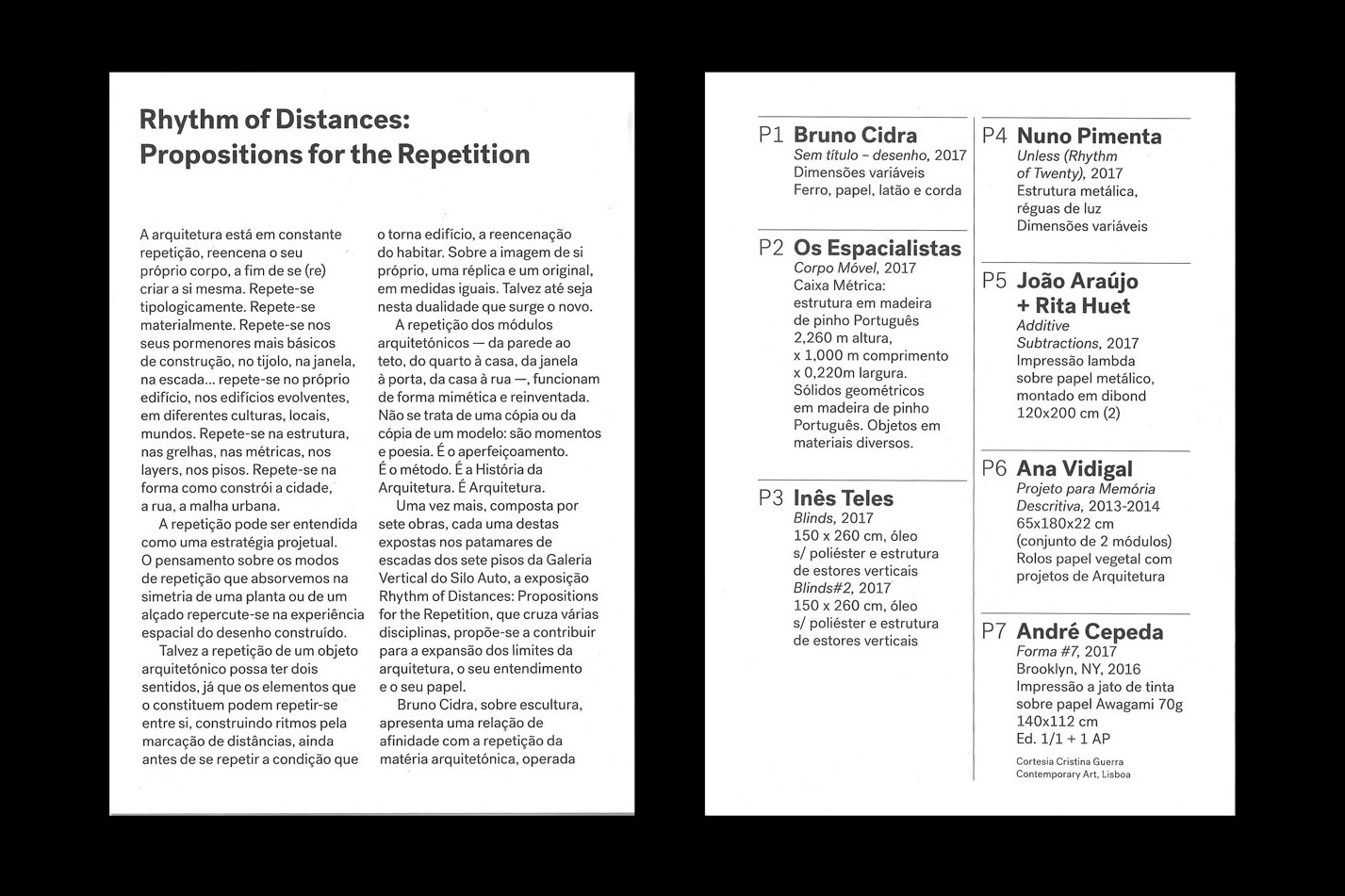 Rhythm of Distances: Propositions for the Repetition

Silo Auto is a building that is constantly repeats itself. In fact, Architecture itself is in constant repetition, it re-stages its own body so as to (re)create itself. It repeats itself typologically, materially, in the most basic construction details, in the brick, the window, the staircase… the repetition continues in the building itself, in the surrounding buildings, in the different cultures, locations, worlds. It repeats itself in the structure, the grids, the metrics, the layers, the stories, It repeats itself in its way of building the city, the street, the urban grid.
The thought on the modes of repetition absorbed from the symmetry of a plan or side elevation echoes in the spatial experience of the built drawing. Repetition may be understood as a design strategy and, in “Rhythm of Distances: Propositions For The Repetition”, it constituted the curatorial motto.